A Philosophy of Art

In a time when everyone uses a filter to create a look, even in Light Room, David still likes to just use camera technique and knowledge of Photoshop adjustments to create his own custom look to his work. While others are buying filters to mass produce a look that someone else has created and reselling it, David prefers to put his own touches on every final image he delivers.

Through over 15 years of training,  trial and error, and experience, David has come up with techniques he knows work and are his own. We can argue about Photoshop and it’s pluses and minuses, but even in the days of film we had different film for high saturation, low saturation, high and low contrast, etc. A digital photo can only take you so far. You need to understand camera settings and post processing just as you had to understand camera settings and dark room procedures in the past to get certain looks. But something seems lazy and misleading about using a preset filter that someone created to mechanize a process so all your work looks like someone else’s. BUT, it does make it hard to compete when competitors can mass process all their photos to look a certain way based on programming. Even if the look isn’t their own. David still tries to keep the art in his work.

Having shot thousands of film photos in his lifetime before ever going to digital, David was trained to get it right in the camera. Because, when shooting film, each shot is costing money. Digital photography has made people lazy with a “shoot as much as you can and delete the bad ones” or “I’ll just fix it in Photoshop” mentality. David has since shot over 60,000 photos since transitioning to digital. So, while he appreciates the flexibility that digital has provided, he understands that previewing wasted images is still a waste of time.

David’s experience with many forms of lighting, from natural to manufactured, allows him to be able to photograph many different styles on the fly. If anything, that is the plus side to digital photography. Where you used to need multiple cameras with multiple films, you can now achieve multiple results with one camera. 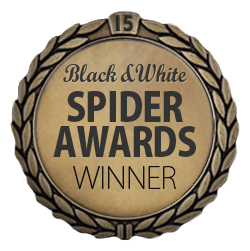 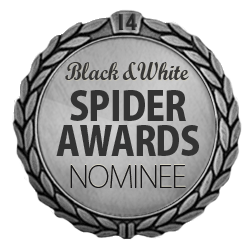 David was honored with an international nomination for his image titled "First Dance" in the B&W Spider Awards in the Children of the World category. A full press release can be viewed here. The image gallery can be seen here. 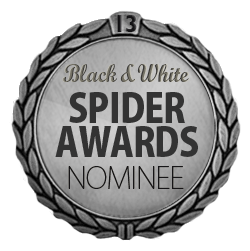 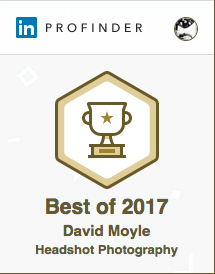 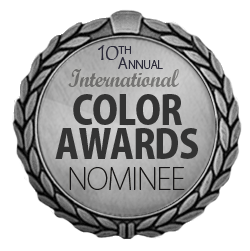 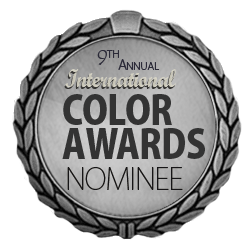 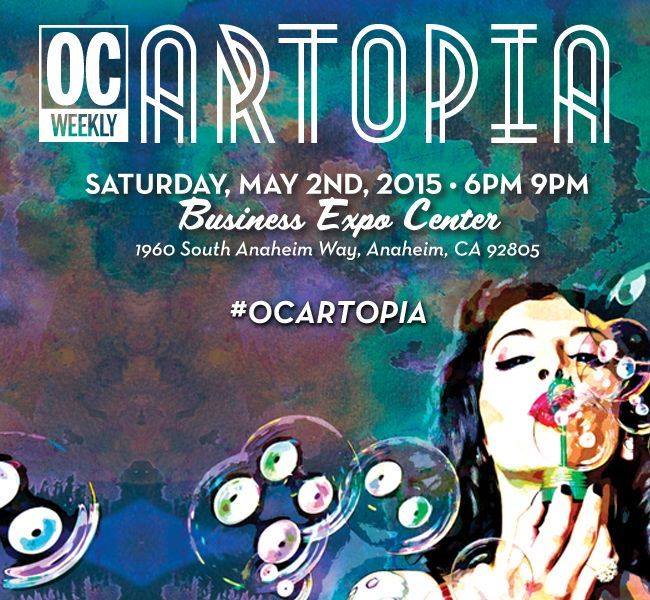 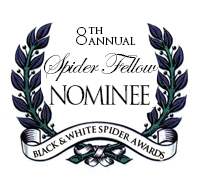